I had the most amazing weekend!!! 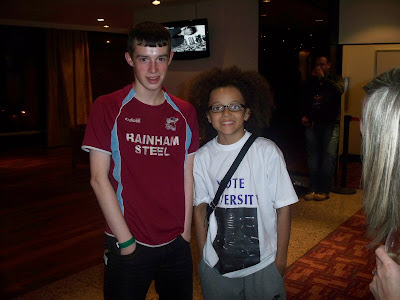 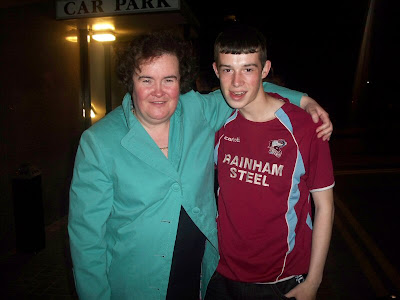 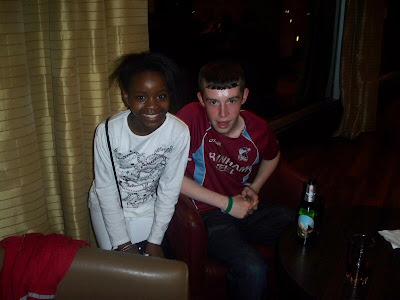 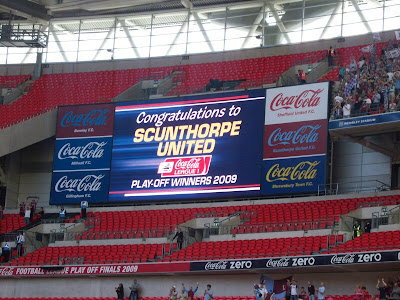 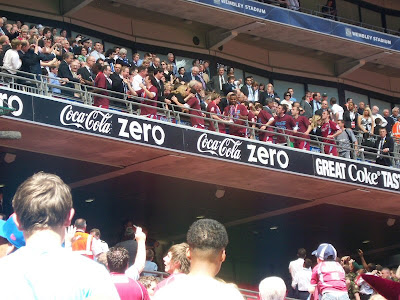 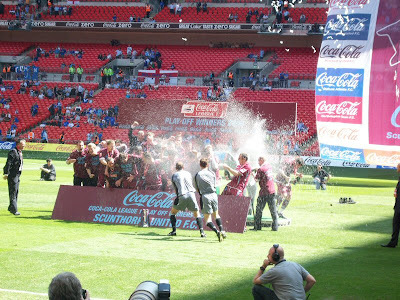 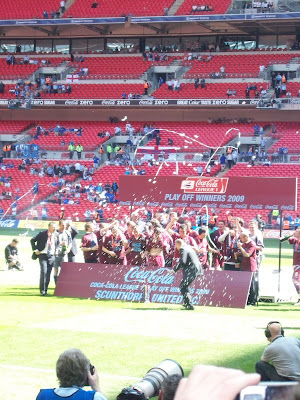 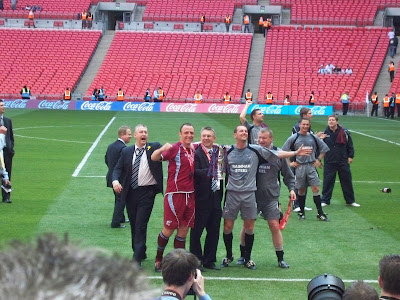 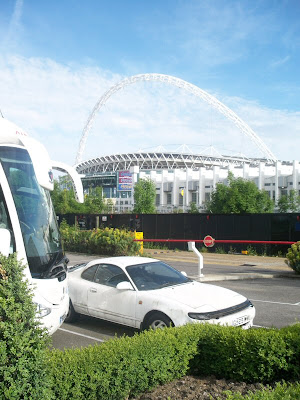 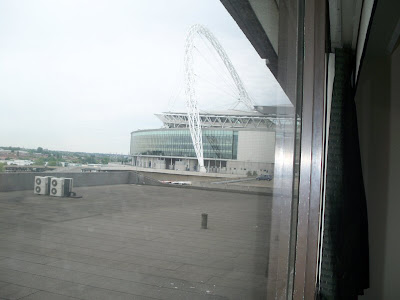 As you know from my post a few days ago my team Scunthorpe United were playing in the final of the league one play off this Sunday at wembley. Me, my oldest son and a friend went down to London on Saturday and stayed in the wembley plaza. We went into London centre on the tube with loads of gillingham fans who had just won the league 2 play off final on the Saturday and it was an amazing atmosphere.
We had dinner in a nice Italian near oxford street and after a few drinks made our way back to the hotel bar, we had a great night! we met some gillingham fans, loads of other Iron fans and some of the contestants from Britain's got talent!
The match itself was emotionally exhausting, we scored first just after 6 Min's and then ended up 2-1 down at half time. People were texting me at half time but I just didn't want to talk to anyone at that point. But 2 goals in the 2ND half saw us promoted to the championship!! all in all an amazing weekend! I just wish we could have stayed longer!
Hope you like the photos.
See ya all soon with some freebies.
Bluey x

Sounds like you had a blast!! That stadium is really cool looking!!! what is the stadium called?

Thank you for all the hard work you do for us taggers. Your work is wonderful.

Congratulations Bluey !!!!
Your weekend was fabulous. Moments for eternity...
My best wishes for you from Barcelona...